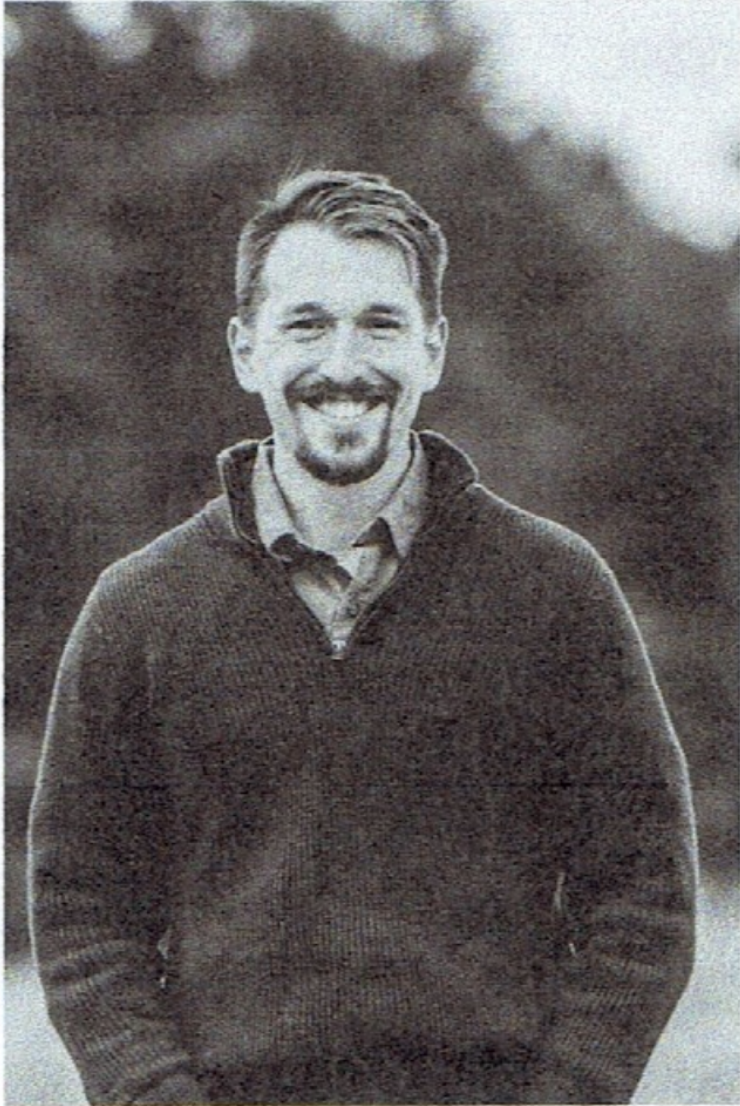 I am so honored and excited to serve Saint Matthews as the Director for religious education in the parish and the teacher of religion in the middle school! With the help of God in your prayers, I will oversee the catechetical formation of our parish youth.

My wife, Lauren, and I were both raised Southern Baptist in Arkansas. Although we were raised in an earnest faith in a sincere love for God, we were not exposed to the fullness of the Christian faith found in the Catholic Church. During seminary, we became Anglican, because we discovered the truth, goodness, and the beauty of the historic liturgy, the sacramental life, and the communion of saints. As a church-planting couple, we were unaware that the witness and prayer of the Saints would turn our life plans upside down by bringing us into the Catholic Church.

Lauren and I believed that we had come to Kalispell to plants at Anglican church, but through Saint Matthews and a men’s group that led by Giorgio, it became apparent that God had brought us to Kalispell to bring us home to the Catholic Church. I realized that what I held dear in the faith—the blessed virgin Mary, the sanctity of human life and sexuality, the communion of saints—were defended and honored in the Catholic Church that I was outside of, not by the Protestant group that I belonged to. Our Heavenly Father has already granted Lauren and I such peace, joy, and gratitude through the grace of the church; it is my honor to grow in my own understanding of the beautiful teachings of the Church and, through the Holy Spirit, instill them deeply in the hearts and minds of youth of Saint Matthews. Please pray for me that through the teachings of the church, we would grow an understanding and devotion of the Christian mysteries and dare to become saints!

More about John Bacon, our new Director of Religious Education can be found at https://saintphotini.force.com/s/.