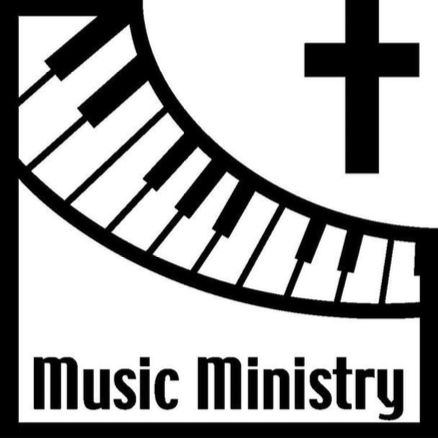 As Lent approaches, the choir will be singing a “new” Kyrie. This Kyrie dates before the year 1000 A.D. and comes from a manuscript from the St. Martial Abbey in Limoges. As a Lenten Kyrie, it harkens a call for repentance not only in its text but within the music itself. A reason for this Kyrie having the lamentation-type melody was the fact of its being sung at the approach of the year 1000, the new Millennium. For a few reasons, the Medieval Christians thought the return of Christ was imminent: firstly because of the numerical significance of the year 1000 but secondly due to occurring astronomical phenomena: “In this year a terrible comet appeared, which by its look terrified many, who feared that the last day was at hand; inasmuch as several years before it had been predicted by some, deluded by a false calculation, that the visible world would end in the year of Christ 1000.” (A 16th Century Abbot)

While the particular prediction of Christ’s return was incorrect, we should join in our Medieval brethren’s general sentiment that Christ is going to return at some point and we ought to prepare our hearts by imploring His mercy.